While the series is of a fictional character, it opened a whole world antique that was found fascinating even after the series was long over. Every Harry Potter fan knew that the series is filled with tiny details but the magical objects discovered by Harry in the movie make it even more fun to watch.

One of the most interesting magical objects found in Harry Potter was the Mirror of Erised. The mirror of Erised was created before the end of the nineteenth century. According to the Fandom Wikipedia, It was stumbled upon by harry potter when he ducks into an empty classroom to hide from Filch.

The mind-blowing discovery of what the mirror stands for in Harry Potter has made it worth adding to your home decor. The Mirror of Erised is a magnificent mirrored which is as high as a classroom ceiling with an orant gold frame and standing on two clawed feet. Fascinating right?

Ok, let’s take it back to the beginning for a clear understanding of why this mirror is much loved.

The Mirror of Erised is a magical mirror with an inscription carved around the top which reads  “Erised stra ehru oyt ube cafru oyt on wohsi,” which is “I show not your face but your heart’s desire” written backward (that is, in what is called ‘mirror writing’). It is a literal description of what the Mirror of Erised does.

The mirror is said to show the most desperate desire of ones heart. The Mirror of Erised has been termed to be an amazing creation indeed and it is also pretty clever how you can have something similar to this in your home.

The mirror itself is ancient, and the origin is unknown, but the readers of Harry Potter find it really fascinating and it is even more so when you get to have a replica of this mirror in your home. A recreation of the Mirror Of Erised as seen in the movie ”Harry Potter and the sorcerer’s stone’‘ in your home helps to relish the amazing movie in the comfort of your home.

Albus Dumbledore’s words of caution to Harry when discussing the Mirror of Erised express my own views. The advice to ‘hold on to your dreams’ is all well and good, but there comes a point when holding on to your dreams becomes unhelpful and even unhealthy. Dumbledore knows that life can pass you by while you are clinging on to a wish that can never be – or ought never to be – fulfilled. Harry’s deepest yearning is for something impossible: the return of his parents. Desperately sad though it is that he has been deprived of his family, Dumbledore knows that to sit gazing on a vision of what he can never have, will only damage Harry. The mirror is bewitching and tantalizing, but it does not necessarily bring happiness.

Where to Buy The Mirror Of Erised

If you are a fan of Harry Potter and love the magical discovery of the Mirror Of Erised as well then here is a perfect way to have it relived every time you take a peek at yourself in the mirror. Rowling writes that the mirror is a very old artifact and if we all love having a bit of history around us which is well depicted in this mirror.

The Mirror of Erised measures 16 1/2 inches in width and it can be mounted on a wall or can easily rest on a tabletop. This is a quality mirror, well made with no cheap plastic and you can expect it to last a very long time. It has also been packaged extremely well for shipment and you do not have to worry about cracks before it is delivered.

If your kids do love Harry Potter then this mirror is definitely going to make a wonderful addition to kids harry potter themed bedroom. It is sturdy and reviews claimed it looks just like the movie although a bit smaller than the one portrayed in the movie.

What does Erised mean?

The work Erised means ”desired” spelled backward and it is pronounced eer-eh-said. Erised could also be known as the ”Mirror Of Desire”.

What does the Mirror of Erised do?

The Mirror of Erised is a magical mirror that shows the user his or her heart’s greatest desire.

Would seeing something in the mirror be motivating?

Yes, seeing yourself in the mirror is definitely going to be motivating. Mirrors can evoke a strong feeling in us and having your favorite Harry Potter Mirror Of Erise can be considered more fun and motivating.

The Mirror of Erised obviously represents a lot of things for Harry Potter fans hence having just a mirror to help get an inkling of the real Harry Potter Mirror Of Erised is much loved. This mirror has obviously found it’s way into the heart of Harry Porter lovers and not to worry, the design matches the imagination perfectly. 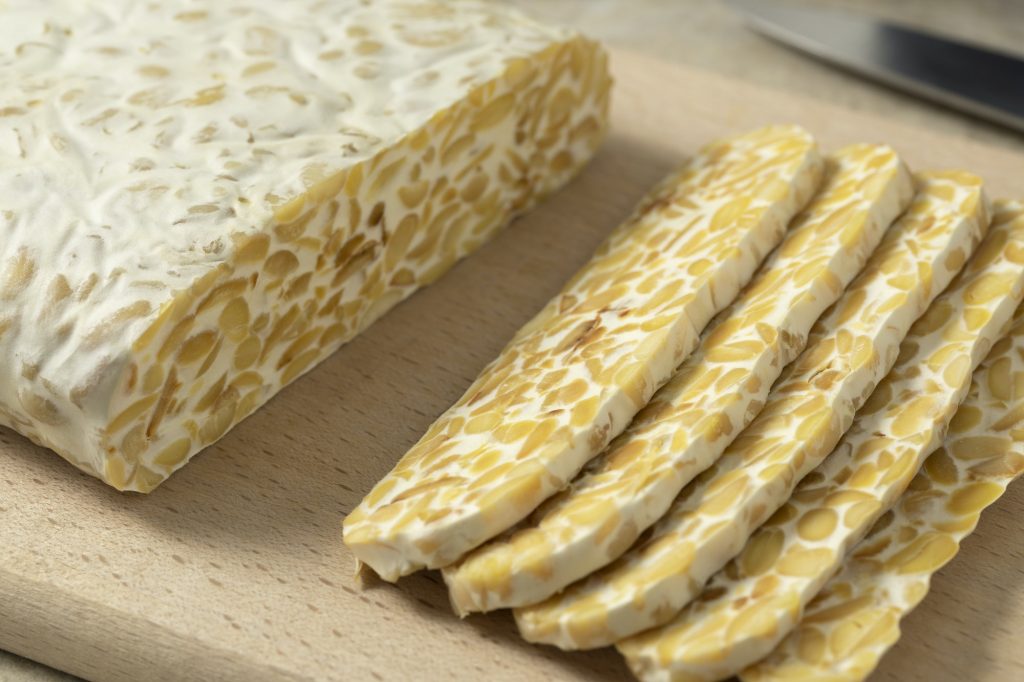 Alicia has spent the last 12 years writing and she isn't stopping anytime soon. Alicia is a healthy living enthusiast and writer. She has written for many online magazines including TheModeMag, NutritionRealm, BeautyWay, and currently contributes to a number of content websites online. Here at UnAssaggio.com, her main aim is to simplify wellness and answer the simplest questions you may have. And then the occasional home tips you'll find really helpful.
Unassaggio.com is a participant of the Amazon Services LLC Associates Program, an affiliate advertising program.