Dressing a bad requires not just any fabric and 1 or two pillows, but so many details.

Bedspreads, comforter, quilts, duvet, throws, coverlets, etc. are some of what you will need for your bed to be well dressed. While all of these simply make the bed beautiful and ready to make you comfortable, a lot of people do not know the differences between them.

You may think they look alike and serve the same purpose, but this isn’t true. You may be required to get one and not the other, this is because, a lot of things can determine the type of accessories your bed needs, this includes; type of bed, room design, weather, etc. one of the most confusing of all is the coverlet, this is why we have written guide on knowing what coverlet is and how to identify one.

What is a coverlet?

Prices pulled from the Amazon Product Advertising API on:

Product prices and availability are accurate as of the date/time indicated and are subject to change. Any price and availability information displayed on [relevant Amazon Site(s), as applicable] at the time of purchase will apply to the purchase of this product.

A coverlet is a lightweight, non-reversible, bedspread, usually woven or quilted, it is made to be placed between the bedsheet and the duvet. It hangs down a few inches when it is not tucked.

The coverlet is probably the most overlooked of all. However, the coverlet can be used in different ways, it can act as a blanket or place at the foot of the bed for extra layer or decoration. knowing about a coverlet doesn’t end at knowing its definition, to fully grasp what a coverlet is and how to use it effectively, you might need to ask a lot of questions, especially from knowledgeable sources.

You don’t have to look elsewhere because we will be answering some of the questions you might have concerning the use of a coverlet.

How do you dress a bed with a coverlet?

What are the differences between the quilt and coverlet?

Both quilt and coverlet are great for bedding sets, they are both used for comfort and also decorative purposes. However, there are differences, both in their functions, sizes, and other things. The following are some of the differences we have noticed;

Does a coverlet go over a duvet?

No, the coverlet is meant to be in between the flat sheets and the duvet, hence, the coverlet comes underneath the duvet. The duvet can also be used instead of the duvet during warm seasons like the summer.

Is a coverlet warm enough?

Adding coverlet to bedding gives it a perfect finishing touch, however, it may be disappointing to know that the coverlet isn’t as warm as other bedding options. They are usually too thin to be used alone. However, if you are considering using the coverlet alone warm seasons, then it is perfect.

Do you sleep with a coverlet?

When should I use a coverlet?

The good thing about the coverlet is that it can be used anywhere and anytime. During the winter, you can use the coverlet for extra warmth, and during hot seasons, you can make use of the coverlet in place of your duvet or other warmth-providing beddings since it is lightweight.

Do you tuck in a coverlet?

Depending on how you love to place it, a coverlet can be let down to drape half down the bed, it can also be tucked in. the main purpose of letting the coverlet drape down is so the decorative edge can add to its beauty. If you don’t mind this, you can simply tuck it in.

What is a quilt?

A quilt is layered bedding, it is made up of three layers of fiber; a woven top, inner batting/wadding, a woven back. All these are usually stitched together by quilting. The middle layer is usually made of wool, cotton, polyester, etc. quilt is usually warm and heavy, making it a warmth providing bedding. If the top is also made with cotton, they are excellent for summer.

Should I choose the coverlet or quilt?

Choosing any bedding fabrics is an important and personal choice. Your choice can be dependent on the purpose you want the fabrics to serve, it can be decorative, warmth, and many others. However, quilt and coverlet are excellent choices for bedding.

Why should you choose a coverlet for your bedding?

As earlier stated, coverlets can be used regardless of where you are. They are both good for cold seasons and warm seasons. You can place them with other warm providing beddings or use them alone, depending on what you love. If you are looking for something to make your bed look more stylish, then you should get a coverlet. Not only can they be used to sleep, but they can also be used for decorative purposes.

Bedding fabrics are one of the most important parts of decorating a room.

While it may be hard to pick which bedding fabric is best or suitable for you, we will advise that you consider some factors before deciding which to purchase; weather, room color, location, decoration, etc. all of this will help you make your decision fast and get you the best bedding fabrics for you. 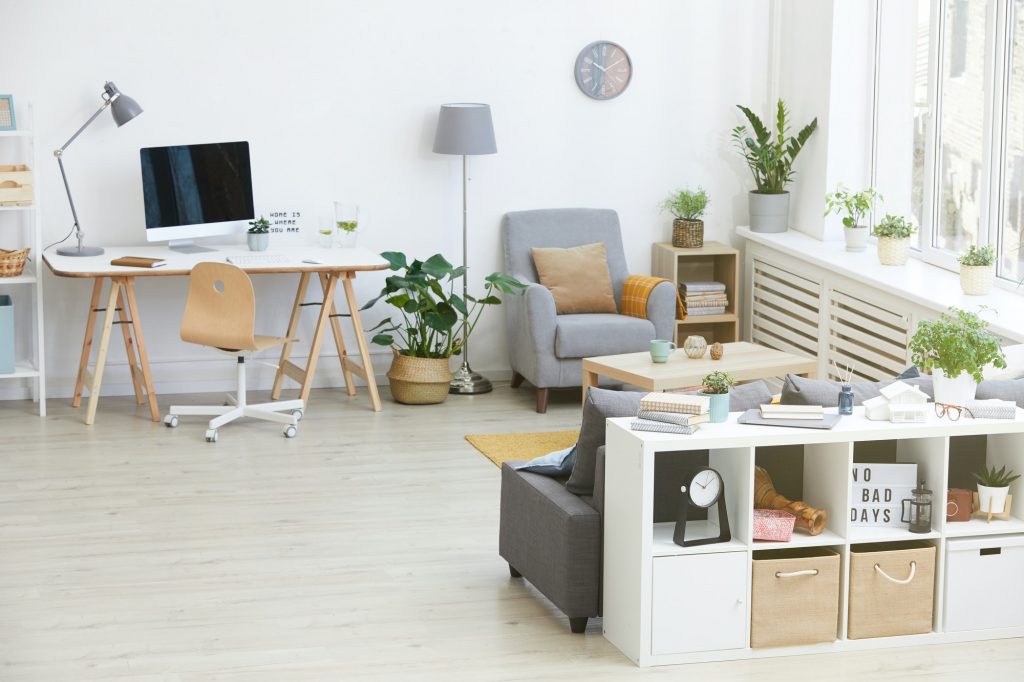 Katie is a full-time freelance writer with a passion for sustainable living and a vocal advocate for the zero waste movement. She's also a home design enthusiast with a degree in Biology combining the best of both worlds. Some of her interests include apple picking and contributing to the web.
Unassaggio.com is a participant of the Amazon Services LLC Associates Program, an affiliate advertising program.